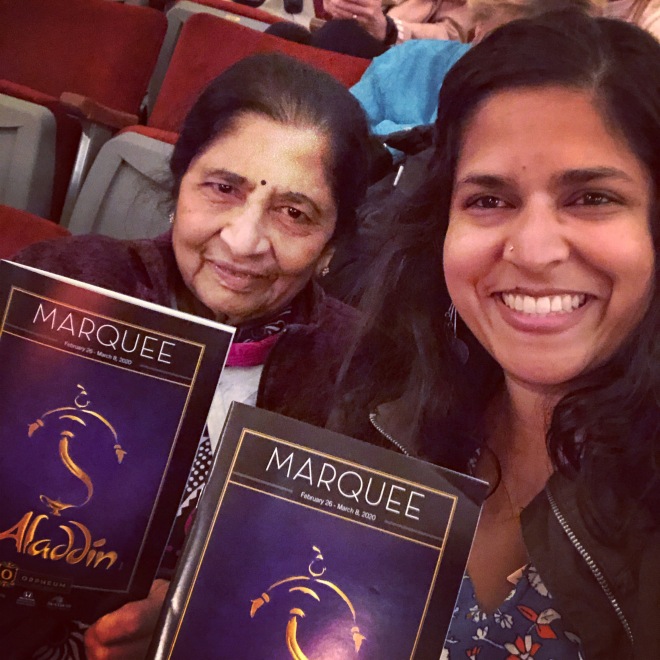 it occurred to me after the recent reopening of broadway in memphis that i’ve never written a post about the orpheum theatre. i’ve mentioned various shows and concerts and events that i have attended in other posts, but i wanted to take a moment to express my appreciation for this gem once again.

my first visit to the orpheum was an elementary school field trip for an event i no longer remember the name of, and over the years i have returned again and again. my mother and i have been season ticket holders for their broadway series since 2017, enjoying performances of hamilton, rent!, wicked, aladdin, the play that goes wrong, something rotten!, and most recently come from away, among many others.

in addition to the broadway season, the orpheum also hosts – in non-covid years – a summer movie series that provides for some great nostalgia. they bring in a lot of musical guests, and over the years i have been lucky enough to see black violin, amos lee, leon bridges, and leslie odom, jr, perform. they used to host dinners on stage, and thanks to my friend jen who works there i have tagged along for a few and have become something of an expert on the backstage murals. i’ve also been able to see the nutcracker, peter pan, and alvin ailey ballet performances. and every year [when in person is possible] they host the national civil rights museum freedom awards; in 2019 jen invited me to be her plus-one and we were able to hear hafsat abiola and gloria steinem speak and to watch john legend perform. it was pretty incredible.

next door to the orpheum is the halloran center for performing arts, where i saw my first opera, attended indie memphis film festival performances, saw hasan minhaj perform a stand-up set, and once crashed the orpheum’s annual gala.

the orpheum has played a significant role in memphis’ history and in my own time in the city, and i am very grateful for its existence. i hope that memphians continue to support them for many generations to come.

One thought on “marvelous memphis: the orpheum theatre.”

I am still processing a lot of feelings from this year’s Marathon Weekend, but this is a moment I want to hold on to for a long, long time — the excitement and pride my mother felt after getting her first 5k medal, at the age of 78, one year out from breaking her femur. Walking this race with her, and being able to share it with one of my best friends and one of my mother’s biggest fans was icing on the cake.
Had a fantastic weekend wandering Bentonville, eating all the food, checking out some art, and celebrating 10 years of best friendship (with a special appearance from Mark) | #veenontheroad #budabesties2k18
I’m almost finished with my blog post about my most recent New York visit, and I keep coming back to this photo. One of my best cousins and one of my best friends, who have themselves become great friends to one another. They bring so much joy and light to my life, and I loved this time we were able to spend together 💙
Continued the birthday celebrations last night at the Shell. Couldn’t have asked for better company or weather | #ilovememphis #choose901
Blurry birthday besties, because there’s no one else I’d rather spend this day with. I’m excited to see what this next trip around the sun brings for us both 💙
I am so grateful for these ladies, for this city, and for a weekend getaway to celebrate 30 years of Alex Middleton 💙
Look who is back to work today! I have learned so much from her these last 5.5 months about resilience and strength and determination, and I am so grateful that she is able to return to doing what she loves. Shoutout to surgeons and nurses and therapists and all the healthcare heroes who have helped along the way, and a special shoutout to her for being a badass | #mamaswami
I got everything unpacked and on the shelves and will now live with it for a few weeks to see how I feel. My initial thought is that I love it and will never leave this room again | #VeensCastle
I know it wasn’t for everyone, but I have been waiting 3 years to get a photo of my house looking like this | #veenscastle
Follow the wonderful world of veena on WordPress.com 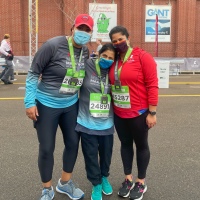 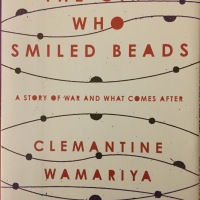 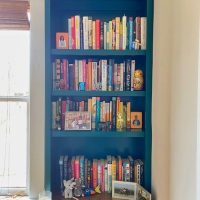 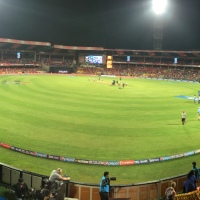 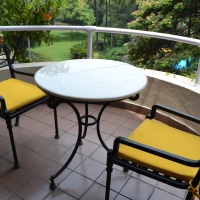