last week we celebrated international women’s day, and while i appreciate that women received the acknowledgement we deserve for being awesome, i also struggle with only having one day of recognition each year. women are making great accomplishments in our world every day, and i want to do a better job of recognizing the amazing women i am blessed to have in my life. between my mother, friends, relatives, and coworkers, i am surrounded by phenomenal women in all walks of my life, and today i would like to share some of them with you.

celebrating my birthday with my sheilamma and my amma. bangalore, india. july 2015.

with christina and jane along the way. memphis, tennessee. october 2016. 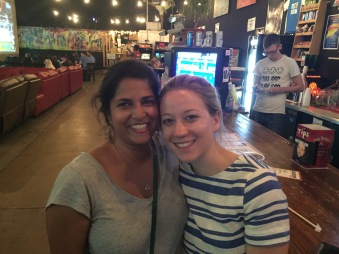 with the little and the middle. little rock, arkansas. december 2014.

loved getting to see these girls over the holidays. memphis, tennessee. december 2016. 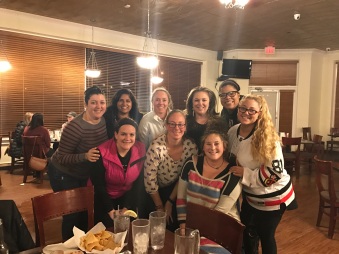 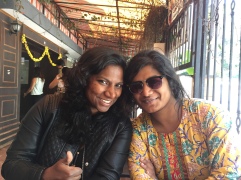 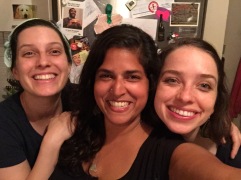 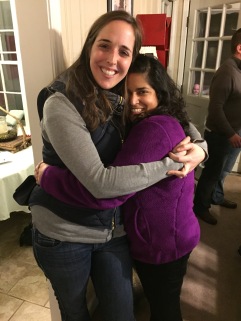 so happy to have had this friend in town for a few days. memphis, tennessee. february 2017.

these girls have my whole heart. nashville, tennessee. august 2016.

hanging out with the bride while she got her mehendi. calcutta, india. december 2015.

loved seeing all of these fun people at the liberty bowl last weekend. memphis, tennessee. january 2016. 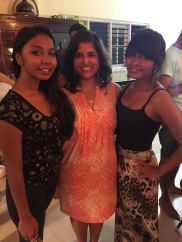 love how awesome the young ladies are. bangalore, india. july 2015.

hanging out at rokeby. mussoorie, india. may 2016. 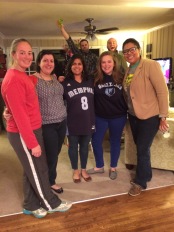 friday lunch at gus’s with the mother. memphis, tennessee. august 2016. 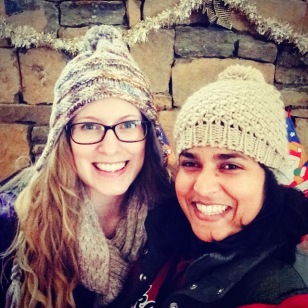 hanging out on the jackalope patio. nashville, tennessee. august 2014.

dinner with these two lovelies. bombay, india. may 2015. 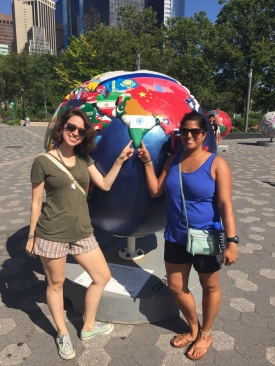 maggie and i near india, since we didn’t take any photos in india. new york, new york. june 2016.

hanging out with walker and lena. memphis, tennessee. december 2015. 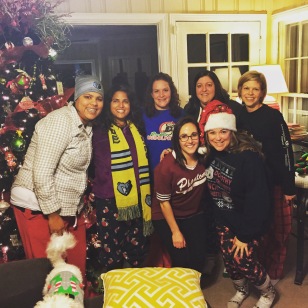 with my favorite big talker. mussoorie, india. may 2016.

chrystal and i were way too excited. memphis, tennessee. february 2017.

with super and samy at super’s birthday celebration. bangalore, india. may 2015. 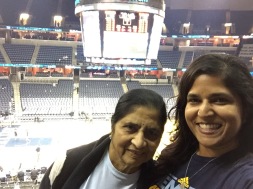 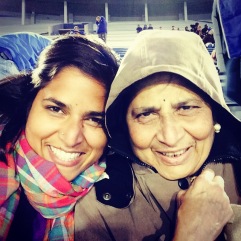 all bundled up for a u of m football game. memphis, tennessee. october 2014. 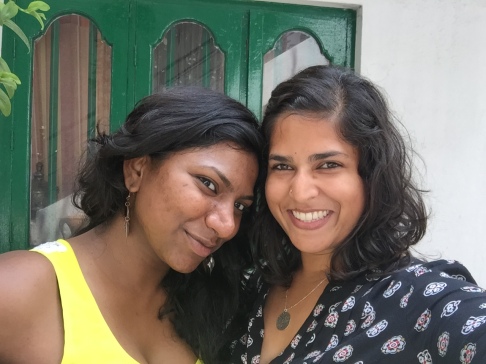 i love taking pictures with sneha because we somehow always make each other look amazing. bangalore, india. may 2015.

i am so lucky to have all of these phenomenal women in my life, and i hope you are lucky enough to have some in your life as well.

One thought on “the phenomenal women in my life.” 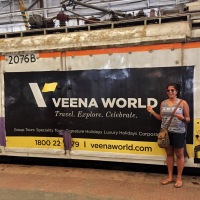