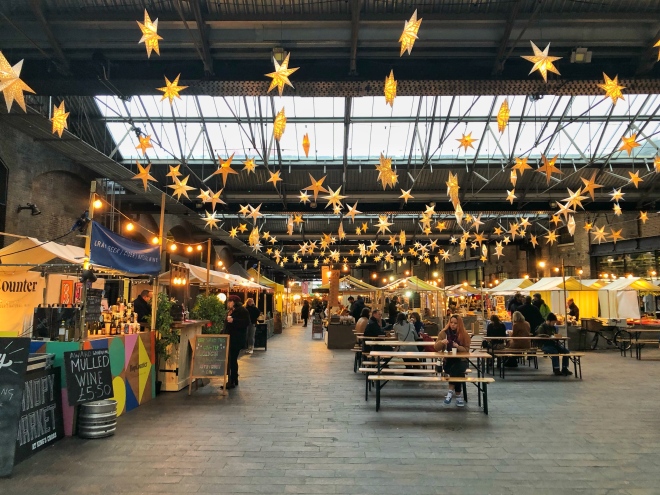 i’ve waxed poetic about london enough on here, but today i am here with some practical things to keep in mind if you are planning a trip there. this is by no means a comprehensive list, but it includes things i have found useful when traveling in london.

london is the same as gmt, which means it is 5 hours ahead of eastern standard time. london does observe daylight saving but they change their clocks a different weekend than we do in the states, so keep that in mind if you are traveling around that time of year. [i visited london during my spring break in 2012 when the states had sprung forward but the uk had not yet and it was all very confusing]

london – and the uk in general – uses the british pound; at the time i’m writing this £1 = $1.30 or €1.18. london definitely has a lot of high-end restaurants, shops, and tourist attractions, but if you are patient you can find affordable options as well and make your money last you a little longer.

if you are traveling from outside the uk, and especially from the us, you’ll need to make sure you have a uk adapter that can convert the voltage for your electronics.

if you are visiting london for the first time and plan on seeing all the big hitters [big ben, parliament, buckingham palace, westminster abbey, etc], i suggest staying near-ish to central london but not directly in zone 1. you’ll have easy access to all of the sights and will be able to get the most out of your visit but will save a bit on accommodation. if you are returning, however, get out and explore some of the other neighborhoods, like camden, shoreditch, and hackney, and save even more by not staying in the heart of the city.

if you have apple pay or a contactless debit or credit card, you can use that for all of your public transportation needs. i was a little hesitant at first, but once i realized i could tap my way in and out of tube stations it was like a whole new world opened up to me. i didn’t have any contactless cards at the time i traveled, but apple pay was such a savior; be sure to set it up before you travel.

if you don’t have apple pay / contactless, you’re going to want an oyster card. london has an incredible public transit system that includes buses as well as overground and underground trains [better known as the tube]. an oyster card will give you access to all of them and will make it super easy for you to get to all corners of the city. you can purchase and/or top up cards at all train stations, at any of the airports, and at most newsagents around the city. oyster cards are pay-as-you go; depending on how long you’re in the city and what you plan on doing, i recommend putting at least £20 on it and then you can evaluate as you go. bus rides are a flat fee, but trains – unlike cities like new york or boston – are different prices depending on where you begin and end your journey [see more on the zones below]. you tap in when you enter the station and tap out when you leave your final station and the price of your trip is deducted from your card; tapping out is very important because otherwise you run the risk of having all of your funds wiped from your card. but trust me: you want an oyster card [if you don’t have contactless, that is].

ok, the zones. london is split into 9 zones, and the cost of your tube and train journeys depends on which zones you are traveling in and out of. zone 1 is central london, zone 2 is a ring around 1, 3 is a ring around 2, and so on and so forth. most of the big sites are in zones 1 and 2, so keep that in mind if your trip is for fun and you plan on hitting up the markets, westminster abbey, parliament, and the like. i know it all sounds like a lot, but it makes more sense when you are on ground. and inside each train it will indicate which stations are in which zones to aid you in your planning.

sometimes it’s faster – and more scenic – to walk. london’s underground network is incredible, but there are times when it makes more sense to walk. your navigation app might have you switching tube lines when you could easily walk for 10 minutes to a different station that is on the best line for you. i walked across the river from borough market and hopped on the tube on the other side and saved myself a few line changes. i am also a huge fan of taking the bus if you’re not in a huge hurry, as it’s a fun way to see what the city looks like from ground level; too many people visit / live in london and rarely see it from above ground.

apple pay / contactless comes in handy when paying at other places as well. you can tap to pay at restaurants, pubs, shops, pretty much anywhere, and it is so very handy. it’s especially helpful at restaurants when they bring the card terminal to the table and each person can say exactly how much they want to pay and then just tap to make it happen.

download citymapper. this app includes most major cities around the world and is a great way to help you navigate in an unknown city. put in your start and end points, and citymapper will give you bus, train, cab, and walking options to make it happen. i like it because it has pretty accurate timings for when buses and trains will arrive, and for trains it will sometimes recommend where on the platform to wait so you don’t get jammed in to the super crowded cars. [and in new york it will tell you which exit to use in subway stations, which i appreciate because i can never figure that out]

if you ever get lost, all coffee shops and most pubs have free wifi that you can use to orient yourself. camden market also had free wifi, and i believe most of the parks do as well.

as of late november 2019, the city of london chose not to renew uber’s license to continue operating in the city. uber is appealing the decision, so they are still somewhat present on london streets as that gets sorted, but be aware that you might not have access to the ride-sharing app if you wanted to travel somewhere door-to-door. if you’re looking to avoid public transit, your best option is one of the old school black cabs of london or your own two feet.

london gets a bad rap for its weather, and while i have had mostly good weather when visiting, it is rather unpredictable. it can go from sunny to overcast to pissing down rain in a matter of minutes and then switch back just as suddenly. i find that the key to london is wearing layers and always having a raincoat or umbrella handy at all times.

in the winter the sun sets early. as in 3.45pm early. if you have a lot you want to see in daylight hours, make sure you are up and about early enough to enjoy the sunshine while it lasts. this one definitely took us by surprise on our first day in the city and we had to adjust our expectations.

i know i’m forgetting loads of things, but i hope these help you even a little.

note: the amazon links are affiliate links, meaning that if you use them to purchase something i will receive a small commission at no extra cost to you. if you do make a purchase using one of my links, thank you 🙂 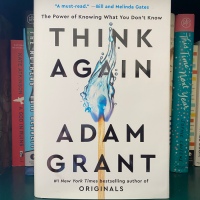 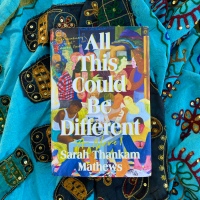