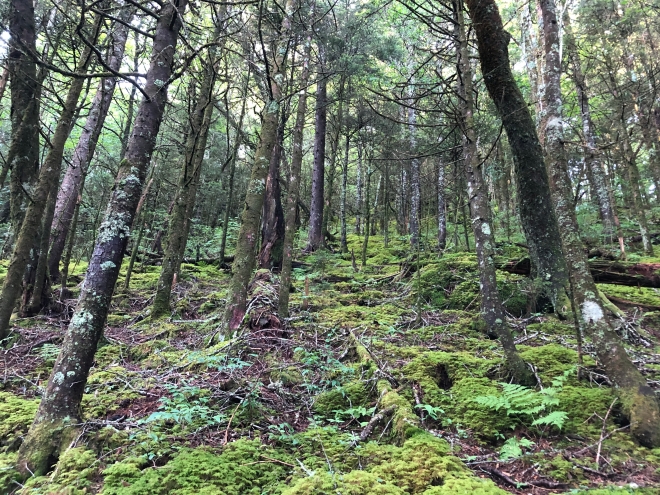 august was my month to refocus on myself. i established a somewhat regular exercise routine, i took myself on a little solo holiday, and i gave myself some space to do thing i needed to do for myself.

pew by catherine lacey. i had the pleasure of knowing lacey in high school and make it a point to read as much of her work as i can. her most recent novel, pew, was both thought-provoking and quick to read, two of my favorite qualities in a book.

normal people by sally rooney. after i watched the adaptation on hulu i knew i wanted to re-read the book at some point. it took a few months, but i finally made it to the top of the hold list at the library and had the chance to experience this story all over again. i read it alongside pew so that i would take my time with it and savor it, because i definitely read it in about 3 days the first time around.

i’m telling the truth, but i’m lying by bassey ikpi. this series of essays depicting ikpi’s mental health journey is incredibly moving. she provides such an intimate look at what it was like prior to and after receiving her bipolar 2 diagnosis, and this was the first time i’ve read an account like this. hidden in between her words are accounts of racism, microaggressions, sexism, and so many other things she had to deal with along the way. i definitely recommend reading this if you have not already.

the death of vivek oji by akwaeke emezi. this book has been dominating ‘must read’ lists recently, and i snagged a copy to read for the inaugural edition of man repeller’s new virtual book club and was blown away. the story, the writing, the characters…all of it was incredible. it touches on the intersections and complexities of colorism, racism, sexism, domestic abuse, gender fluidity, and so much more, and it will move you to tears.

conversations with friends by sally rooney. many people have mentioned that they liked rooney’s debut novel even better than normal people, so i borrowed it from the library to take a look for myself. i will say that i liked normal people better, but that’s also because i read it first and felt such a strong connection with marianne and connell. conversations with friends was also good, and rooney has such a talent for writing complex characters with a lot of layers without you quite realizing how she is doing it. i can’t say i necessarily liked any of the characters, but i empathized with all of them at various points, and it was a great reminder that you never know all the things someone is dealing with.

intimations by zadie smith. at the beginning of the pandemic, zadie smith wrote a series of essays about how our current situation has widened gaps of privilege and inequity in our society.

currently reading: samantha irby’s most recent essay collection wow, no thank you. i really do think we would be friends in real life.

netflix released the second season of umbrella academy on july 31, and i spent the first weekend of august diving into it. i admittedly probably should have rewatched the first season because i had forgotten a fair bit, but regardless it was an engrossing and fun watch. i have to rewind and watch a lot of bits multiple times to make sure it all sinks in, but it is such a smart, engaging show that i don’t mind. plus diego and klaus with that long hair makes it worth it.

i don’t even remember who shared a trailer for the speed cubers, but i knew immediately i needed to see it. this 40-minute documentary goes behind the scenes of the world championship of solving rubik’s cubes [yes, it’s a real thing] and explores the unlikely friendship that has blossomed between two of the best cubers in the world. i really enjoyed this inside look at a world i know nothing about.

i don’t know how to accurately describe i may destroy you, but i do know that it is an incredibly well made show. it is hard to watch because it gives an up close view of assault and how people react to trauma. it doesn’t shy away from hard topics, which makes it uncomfortable, but it does so in a way that humanizes its characters. i had to take a break after the fourth episode because it was quite intense, but it is hands down one of the best shows i think i’ve ever seen, and i will finish it soon. and then i will continue to watch whatever michaela coel makes for the rest of my life.

when i asked friends one friday about things they had watched, read, or listened to that had stuck with them, brent mentioned frozen 2 and i realized i had never actually gotten around to watching it. luckily i had some time that sunday evening, so baxter and i curled up on the couch and watched it. he started snoring pretty early on [very on brand for him], but i loved it. the songs didn’t hit for me the way they did in the first movie, but otherwise i thought it was super well made. and i am a fan of anything that involves me getting to listen to jonathan groff’s voice for a few hours.

michelle obama’s speech on the opening night of the democratic national convention was so unbelievably good. she has a way of making you feel like she is speaking directly to you, and her words and her message are so needed right now. this is well worth 19 minutes of your time.

one weekend i decided to start watching mrs america, the mini-series that released earlier this year about the fight for and against ratification of the equal rights amendment. the show focuses on the women who were major players at the time, including phyllis schlafly, shirley chisolm, betty friedan, bella abzug, gloria steinem, and many others. the cast is incredible, and i thought it was very well done. i found myself yelling at the television a lot when schalfly and her crew were around, and i am still pissed that this didn’t get ratified by enough states, but i learned a lot and definitely think it is worth a watch.

with the passing of chadwick boseman, baxter and i rewatched black panther over the weekend. as i learn more and more about boseman as both a man and an actor my respect and admiration for him continue to grow. he will be missed.

i have also been rewatching moesha [netflix], fresh prince of bel-air [hbo max], and living single , all of which have been fun to revisit.

this slow-motion video of a kernel of popcorn popping is maybe everything i’ve ever wanted in life.

this great piece on the living root bridges in northeastern india. my visit there in 2013 remains one of my most cherished memories.

how i may destroy you explores the complexities of power.

some trailblazing facts about kamala harris, the democratic nominee for vice president. and a great longform piece about her record on criminal justice, which taught me a lot. i am voting for the biden-harris ticket, because they will move us in the direction i would like our country to go, but i also like to know as much as possible about the people i’m electing.

a writer named osama talks about what it’s like to move to the united states with the most infamous name in the world.

highlights from our virtual summer conferences this year.

the enslaved laborers’ memorial at the university of virginia.

what it’s like to be a nurse who takes care of gender surgery patients.

women of the century.

a visual history of suffrage at 100.

akwaeke emezi did an interview with man repeller and i loved this line: “…i think a story isn’t complete until someone receives it. in order for you to be a storyteller, there has to be a story listener”

have you heard about the underground railroad ride? i will be closely following their journey.

this essay by marisa renee lee is phenomenal.

here’s to a new month and hopefully some cooler temps!

[note: the book links are affiliate links through bookshop.org. if you purchase anything through those links independent bookstores and i will receive a small commission at no extra cost to you. thank you!] 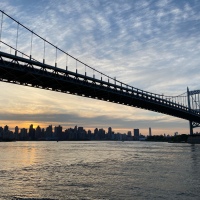 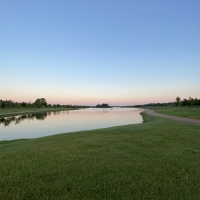 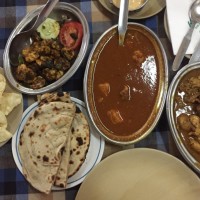 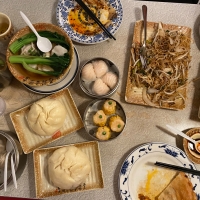