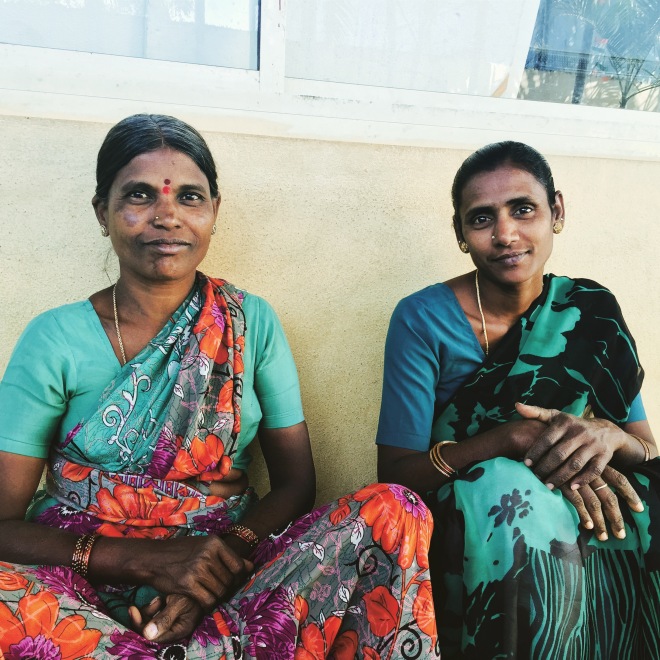 a few weeks ago i started publishing a weekly roundup featuring things around the interwebs that caught my attention, and today the series will make its debut on here! yay!

things i am looking forward to:

back to bangalore! house-hunting! brunch with an old friend! father comes to visit! it’s going to be an exciting week ahead. what are you looking forward to in your neck of the woods?

things that caught my eye:

did you hear the one about the turkish airlines plane that got stuck on the only runway at the international airport in kathmandu and shut down all incoming and outgoing flight traffic for multiple days? it technically happened last week, but it was only over the weekend that they finally got the plane moved after the airline agreed to have it towed. it was a mess, but it also made me miss nepal. perhaps it’s time for a return visit?

how about the one about the bbc documentary india’s daughter that revolves around the horrendous 2012 delhi gang rape case? a quick recap: the bbc obtained permission from the previous government to interview the rapist, currently serving a life sentence in prison. after it was revealed that he made some awful comments, including saying that nirbhaya asked for it and shouldn’t have fought back, the current government sought a ban on airing the documentary. although it didn’t air in india, it did air in the uk and in the states, and numerous links have been made available online. there has been a lot of backlash in the media toward the government, and it has caused a number of response articles and columns regarding the government’s fascination with banning anything they don’t agree with.

during this month’s i love memphis podcast, i learned about the memphis art project [map], an ongoing project by rhodes college students to document and map all of the awesome street art and murals that have sprung up around memphis in recent years. clicking on a photo gives you a brief description of the mural, the artist’s name, and the year it was painted. it’s a really cool way of seeing how colourful memphis has become, and i of course love any opportunity to showcase cool things being done at my alma mater. roll on, lynx cats.

this mashable article showing how our favourite websites have changed looks over the years cracked me up. and also made me feel ridiculously old. i remember vividly when google and ‘the’ facebook looked like that. eeks.

a map showing the best route for the most ultimate us road trip through all 48 contiguous states as well as the district of columbia. this looks amazing!

an interesting look at the lives of the migrant workers who build and maintain the high roads in ladakh. i still plan on getting there one day.

dan and audrey’s list of their 40 favourite street foods from around the world made my mouth water. and made me remember i missed lunch.

getting to know each other in a new space and new setting. 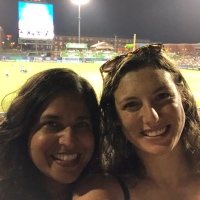 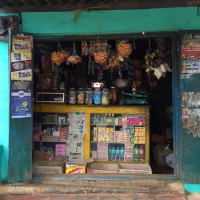