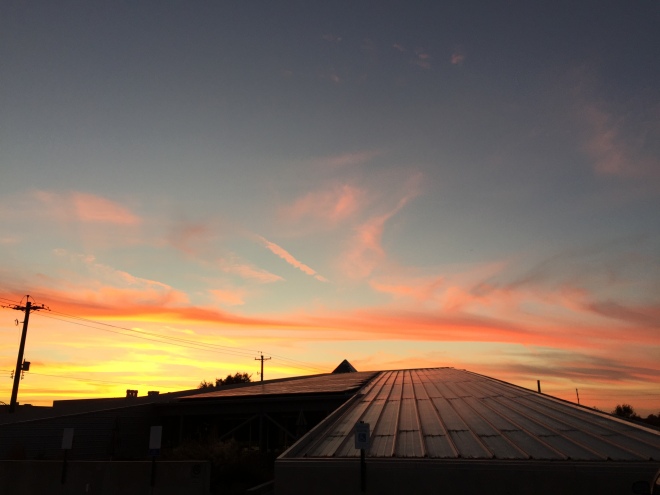 i hope that 2016 wrapped up well for all of you and you are looking forward to 2017 as much as i am. last year was great in a number of ways, but i am hoping for an even better year to come.

as always, i am kicking off the new year with some goals i would like to accomplish in the coming 12 months. some are things i’ve had on my list for a few years, and others are recent inspirations, but i would love your encouragement in crossing all of these off by the end of december.

cross at least 8 things off my 35before35 list. i have 18 months until i turn 35 and still have a long way to go on completing the 35 things i want to do before then. i already know of a few that will definitely happen, but i do want to maximize my time and see how many i can accomplish in 2017.

visit somewhere new in the us. i know this was on my list for 2016, but it is something i want to keep up with now that i am back in the states long-term. there is so much of the country i have yet to see, and i want to make it a point to explore more of my own backyard. i have a few options in mind, but nothing is set in stone just yet.

attend at least 3 voluncheers events. i attended one of volunteer odyssey‘s pop-up volunteer parties in early december, and i really want to participate in some of their monthly voluncheers events this year. they make volunteering so easy, they support local nonprofits, and they will be a great way to meet more fun memphians.

read 20 books. last year i managed to read 31 books, but my reading dropped off considerably once i started working again. i am getting back into the habit, but i am admittedly progressing slower than i have in the past, so my goal for this year is to read at least 20 books, with anything above and beyond that a success.

send two handwritten notes a month. i love sending and receiving postcards and letters, and i really want to get back into letter-writing. i have a giant stack of cards that i have been accumulating for years, and i am going to slowly start clearing them out. send me your address if you want some snail mail!

take my parents on a trip for their 40th wedding anniversary. for years i have been wanting to return to the uk with my parents and revisit the places they lived in the 70s, so we are planning a trip this year as a way to celebrate their 40th wedding anniversary. i am kicking my planning into full gear these next few months, but it will definitely include stops in london, wakefield [where my father worked], and wrexham [where my mother worked], and i am hoping to add on a visit to edinburgh to attend some of the fringe festival activities. bonus points if i can make it to hay-on-wye and get lost in their used bookshops. wish me luck!

attend elvis week festivities. for all my elvis fandom, i have never attended any of the elvis week festivities that take place in august around the anniversary of his death. since 2017 marks 40 years since he “died”, i thought this would be the best year to participate. i will definitely be at the candlelight vigil on the 16th, but i would also like to attend one of the tribute artist shows or movie nights or other events around the city.

run 17 miles each month. i struggled a lot with consistency in my running last year, so instead of a yearly mileage target i am setting a monthly one instead. my goal is to run at least 17 miles each month in 2017 with the hope that i can carve out a more consistent running schedule now that i am settled in a new job and a new house [and have a free gym around the corner from my house!]. 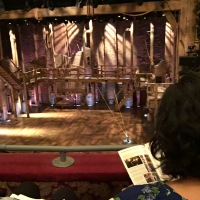