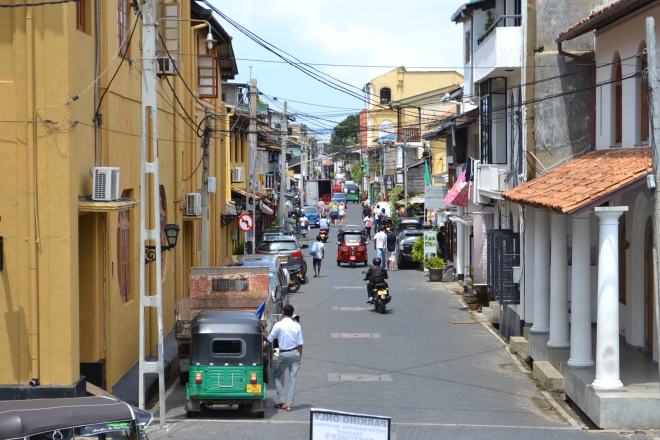 15 signs you grew up in chattanooga. even though i only spent two years there, my time in chattanooga was very influential. and it’s true, it will always be home.

chipper jones retired three years ago, and this article by jayson stark about his impact and his importance still brings tears to my eyes. my braves have not been the same without him.

the impact of china’s one-child policy. “chinese society may have had room for only one of us. but our lives will be forever intertwined”

have you ever heard about wagenkultur in germany? it sounds fascinating, and some of the homes look amazing.

the 20 most generous people in the world.

another rockstar clinton school classmate of mine, andrea, talking about her journey from americorps volunteer to professional public servant. i went to school with some pretty awesome people.

the story of the third guy in the tommie smith – john carlos photo from the 1968 mexico city olympics. definitely worth the read.

to celebrate dusshera, gomowgli published a post about the history of the festival and its different celebrations around the country. and in the lead-up to next week’s culmination, they have been posting an in-depth series about the mysore dasara celebrations. it’s a great read for anyone wanting to know more about india’s biggest country-wide celebration.

two doctors in poland faked a typhus epidemic to save residents from being sent to labour camps during world war ii.

if anyone out there is interested in a degree in public service, check out the new admissions brochure for the clinton school.

neil and soma were interviewed by asia for good about what they think of the new global goals.

a new infographic about the importance of empowering young girls and giving them the tools to succeed in life.

the 10 best restaurants in india, according to trip advisor.

what is your style profile? i am definitely a b.