with my brother living in atlanta, my parents and i decided to drive over to see him for our three-day mlk day weekend. i had not been to atlanta since the brother moved, and we knew it would be the last time the four of us would see each other for a few months, so the timing worked out great.

we had some snow and ice in memphis on thursday night, so it took us a little time to get out of the city on friday, but we finally made it in to atlanta around 8pm after which it was a weekend full of family, food, friends, and football.

we returned to some of our food staples from the brother’s college days, top spice and chat patti. both are just as good – if not better – as they were a decade ago, and it was great to revisit some old favorites.

on saturday we visited the martin luther king jr national historic site and spent some time learning about dr king’s life and his role in the civil rights movement. i would like to spend some more time there in the future and also make it to the center for civil and human rights.

on sunday i had brunch at revival with caitlin, wes, bridgette, and chris. we stuffed our faces and chatted and laughed for a few hours, and it was lovely to see all of them, however briefly.

in between we watched a lot of football, took some pretty epic naps, and chilled with the brother. on sunday evening adopted brother brandon came to town, so we had dinner with him at zyka and then hung out some more.

we didn’t do a whole lot, which was perfect. it was exactly the relaxing weekend we all needed, and it was fabulous.

3 thoughts on “veen on the road: a long weekend in atlanta.” 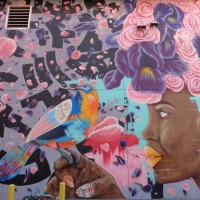 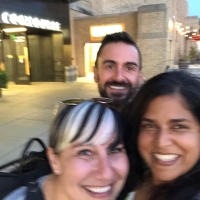 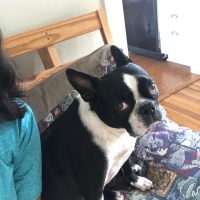